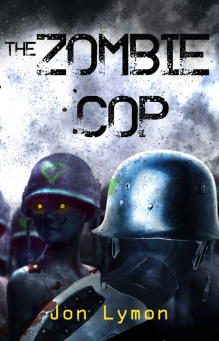 Half-human, half-zombie. Wears sandals and a wrestler’s mask. Superheroes of the apocalypse were never made like this. 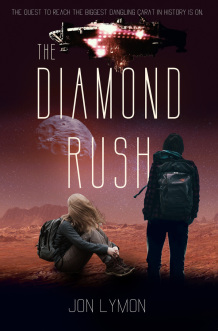 The race to reach the biggest dangling carat in history is on. 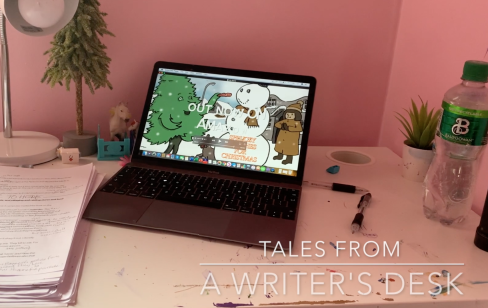 TALES FROM A WRITER'S DESK

Get the latest from the epicentre of Lymon's writing world. 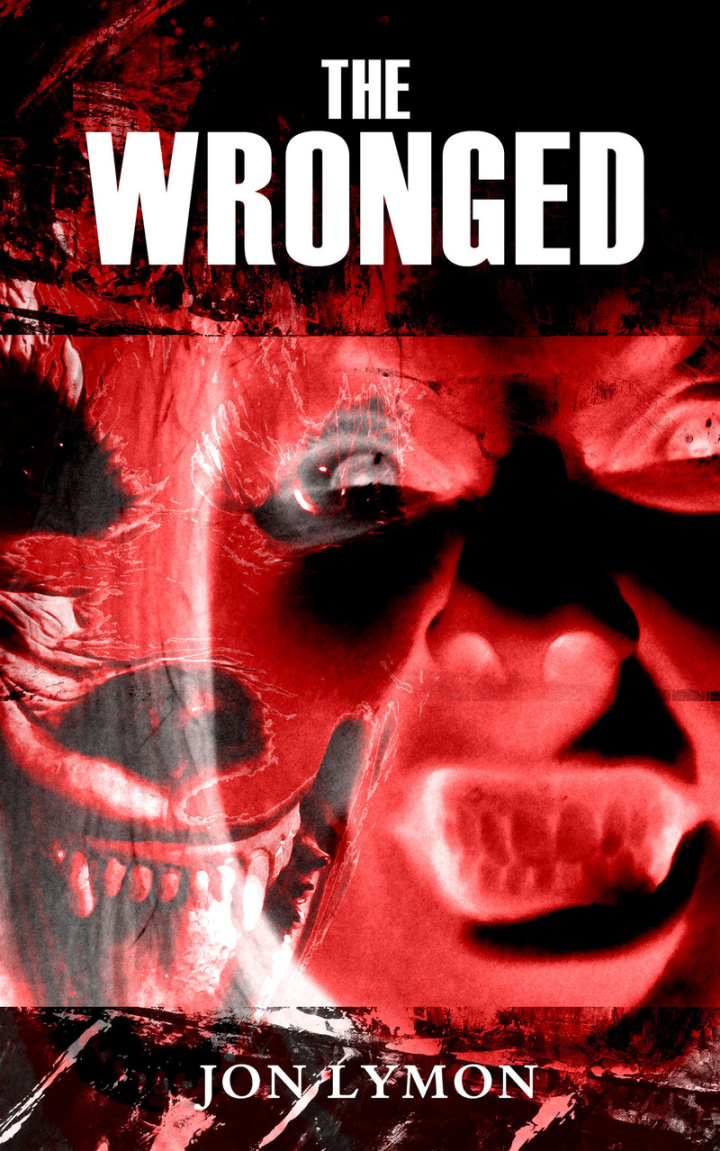 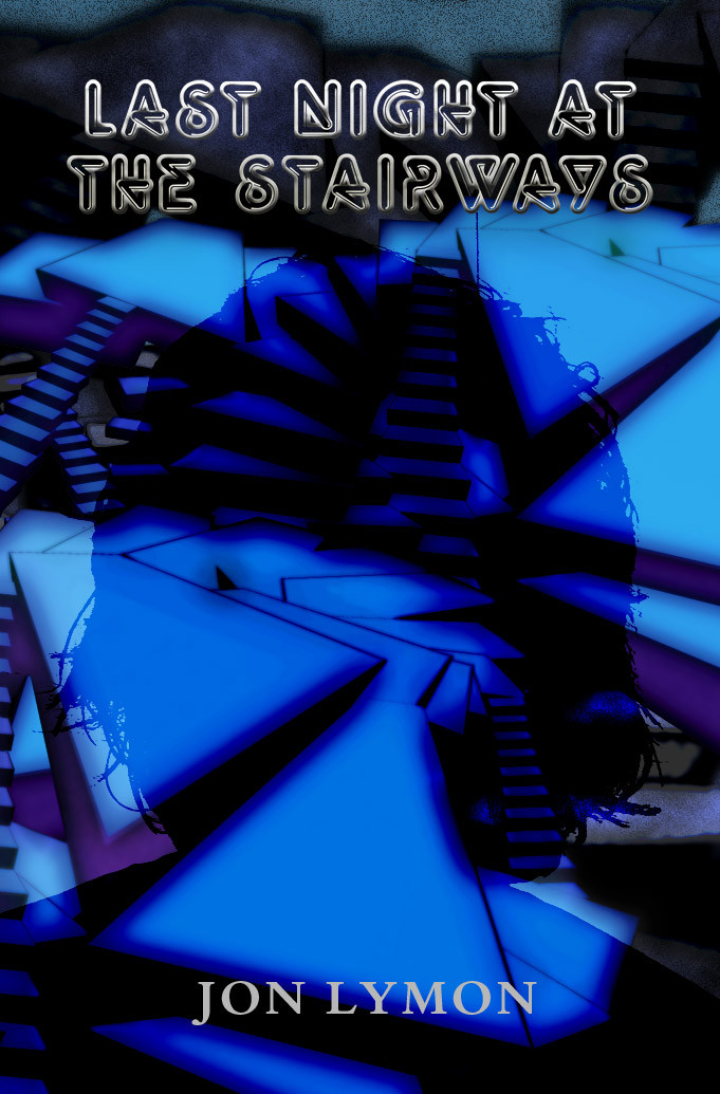 LAST NIGHT AT THE STAIRWAYS

More twists, turns, and corpses than you'll see on the average nightclub dancefloor. 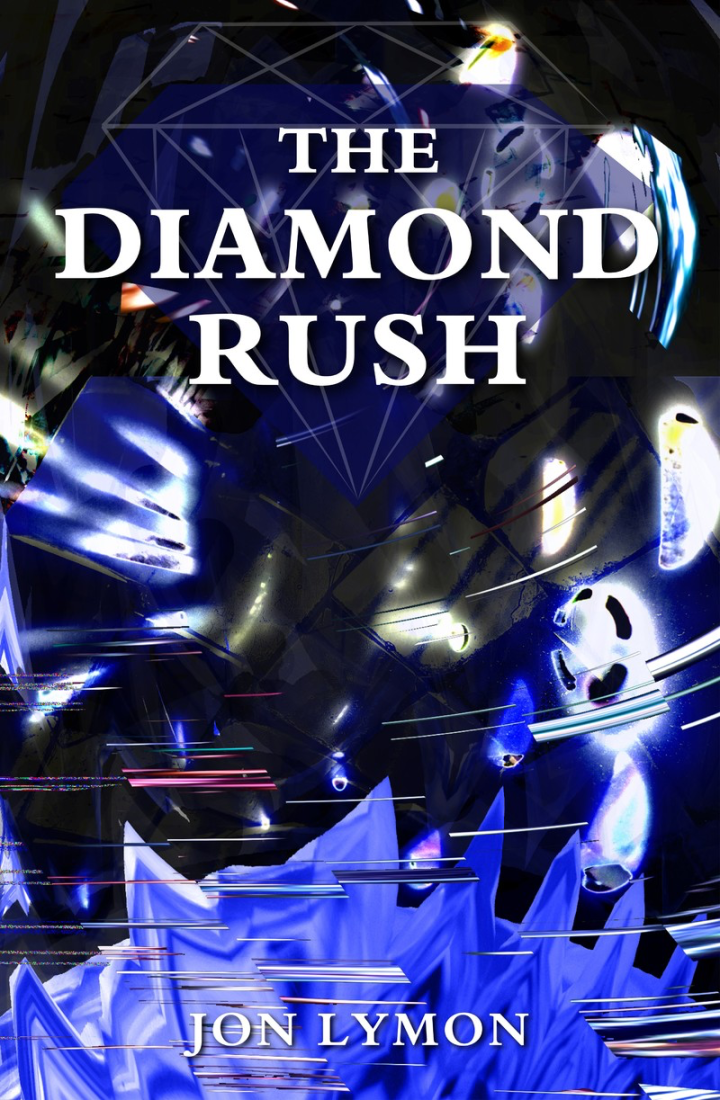 HAVE YOU DOWNLOADED THIS YET? 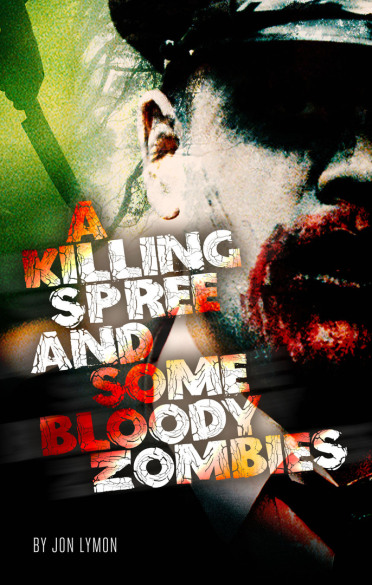 The epicentre of a bloody zombie uprising and freakish alien invasion is now in lockdown. Armed forces taking out remaining pockets of zombie activity. Battling to avoid joining the legion of undead is PC Jake Rodwell. Nursing a zombie bite, he must battle to remain human and fight his way out of Bluff Cove to rescue his daughter from the clutches of a force even more destructive than the encroaching zombie apocalypse. CLICK IMAGE TO PURCHASE NOVEL.

The Zombie Cop Series PARTS I AND II

A flesh new look at the zombie genre with a slash of satire and a stab of pathos. 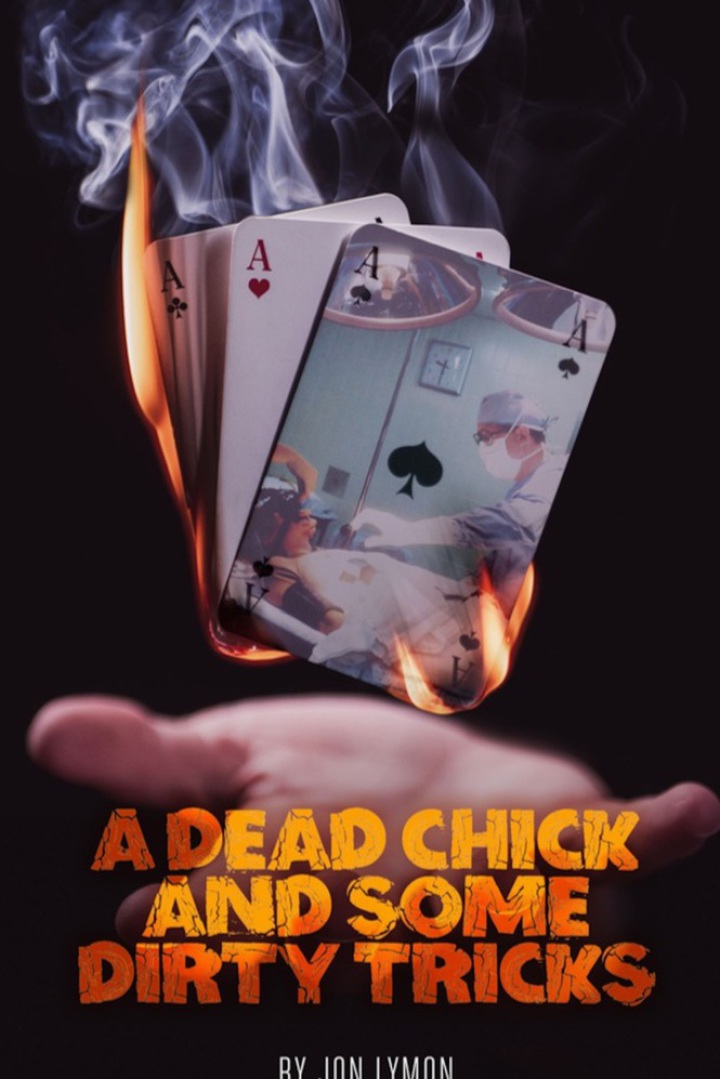 A DEAD CHICK AND SOME DIRTY TRICKS

Fresh-faced cop Jake Rodwell guards the hospital bed of a warped magician with a horrific secret in this prequel to the zombie cop series. 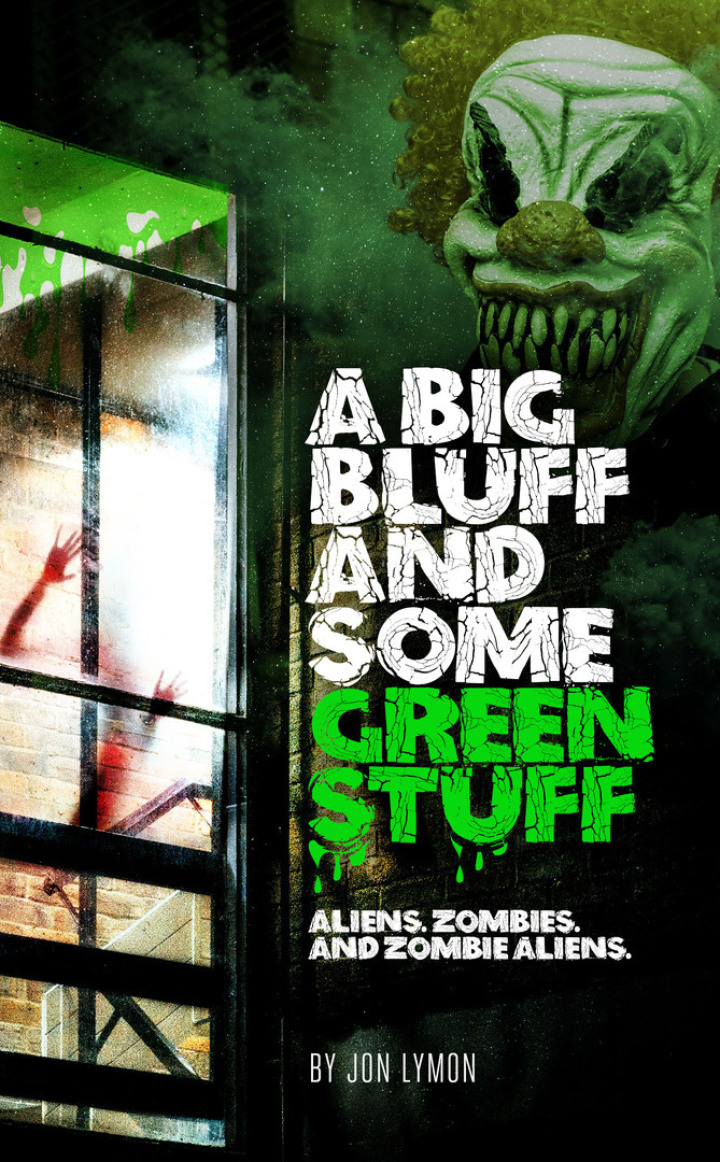 A BIG BLUFF AND SOME GREEN STUFF

Rodwell is assigned to a Cornish coastal village that's ground zero for a chemical spillage, alien invasion and zombie uprising.

JON LYMON is an author of thrillers with a slash of horror and a gnash of zombie mixed in for good measure. He wears mid-price clothing though will never be seen in anything bearing a pattern.

5 Tips On Writing The First Draft Of A Novel

A pulsing cursor on a blank screen. Fingers hovering over the keyboard. Ideas swilling around your head. Where. To. Start?

Starting off a novel is tricksy. But here's a few things I've learned as I plough into the first draft of my sixth novel.

1. YOU DON'T NEED TO START WRITING YOUR FIRST DRAFT AT THE BEGINNING. Start with the bit you feel like writing. Could be the end. Could be a scene in the middle. Could be a bit of dialogue. Just start writing.

2. SOD THE SPELLING. PAH TO PUNCTUATION. It's more important to get ideas down at this stage rather than have accurate spelling and beautiful punctuation. That can come later.

3. DON'T EXPECT MUCH OF THE FIRST DRAFT TO MAKE THE FINAL CUT: Writing is rewriting someone more talented than I once said. First drafts are there to be bettered, expanded upon, get the red pen treatment. It's the foundation of your novel. Sure, some of the story you write here will make the final draft, but you'll say it better in subsequent drafts. This is the skeleton. The first layer. Don't worry about how bad it is. It's a start.

4. IT'S GOING TO BE MESSY. All over the place. You might not know exactly how your story is going to pan out at this stage. You don't need to. This first draft isn't going to get published. You just need to know the sort of story you want to write, and an idea of how it should start and end. Whether this is how your story will actually start and end, well that's likely to change.

5. WRITE THE BLURB AFTER EVERY DRAFT. It's a great way to hone your story. Once, after I thought I'd finished writing my novel, I wrote a blurb that told a better story than the one I'd actually written. So I went back and rewrote the story to fit the blurb! The book was better for it. You're going to have to write a blurb at some point. Doing it as you go along is a really good exercise.