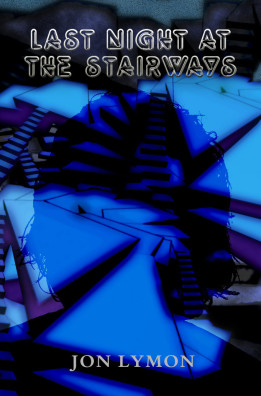 More twists, turns, and corpses than you've ever seen on a dancefloor

﻿A reckless student wakes up with beerfear after celebrating his eighteenth birthday at a local nightclub, The Stairways. He's got the fear so bad, he's convinced that he’s killed someone.

Unable to shake that feeling of dread, he returns to the club with his best friend a couple of days later and discovers that the truth about what happened on his Last Night At The Stairways is far more chilling and gruesome than he could have ever imagined.

Reviews Of Last Night At The Stairways

A chilling thriller with a mind-warping twist.

Great book. It's perfect for anyone into thrillers. It's a lot better than a lot of the over-priced books out there.

It was a little weird.

Your VIP ticket into The Stairways 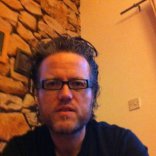 JON LYMON hails from South Croydon, South London and is a writer of fiction with a twist of horror, a slap of satire and a pinch of pathos.

LAST NIGHT AT THE STAIRWAYS is his second novel.

The Real Nightclubs Behind The Last Night At The Stairways 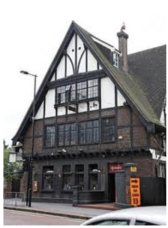 The nightclub in the novel Last Night At The Stairways does and doesn't exist.

The name is taken from a nightclub called The Stairway above The Blue Anchor pub in South Croydon which the author frequented in the late 1980s and throughout the 1990s. The Blue Anchor has since been renamed The Tree House.

"Who, except for dickheads and desperadoes, goes clubbing on a Monday night?" 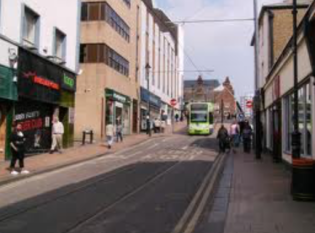 The interior and layout of the club in Last Night At The Stairways is based on the now defunct Loop Bar on Crown Hill in Central Croydon. The author used to frequent this bar too around the turn of the century The black shop facade in this picture is a strip club. Next door, just behind the guy in the white shirt, is the pale green entrance to The Loop. Through the door was a steep set of stairs leading up to the bar. 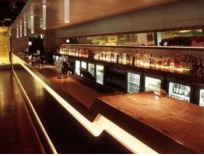 The Loop was a pool club by day and a pool  and nightclub by night. Here's a shot of the expansive bar. Sadly The Loop and its steps and pool tables are, like many of the characters in Last Night At The Stairways, no more.

You've not read a reincarnation novel like Last Night At The Stairways before. Or have you?