Jon Lymon hails from the much maligned hotspot of literary creativity, historic interest and occasional disorder that is Croydon, south London.﻿

Older than he feels, but perhaps a little younger than his silver streaked gelled hair and grey speckled beard make him look, Lymon is the author of four novels, one collection of short stories and a bit of non-fiction.﻿ A fifth novel is well on its way. 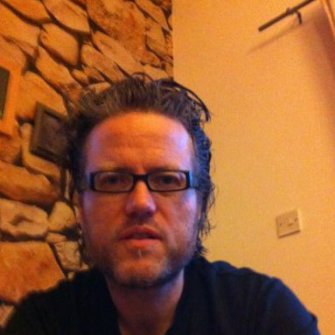